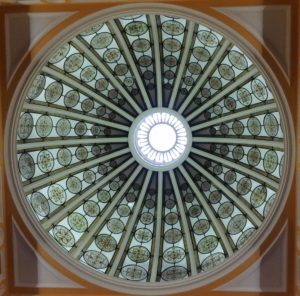 Blinds and shutters are great for protecting you from the elements outside your home or office.  However, do you know what is believed to be the earliest blind or sunshade in history?

The earliest sunshade in history – What is it?

The earliest sunshade in history is believed to be the umbrella.  The word umbrella is derived from the Latin ‘umbella’ (‘umbel’ being a flat-topped rounded flower) and ‘umbra’ meaning shaded, and from the Ancient Greek ‘ombros’ meaning shade or shadow.

The earliest sunshade in history – When was it invented?

Umbrellas are believed to have been invented in ancient China, about 1,700 years ago, but a source in the ancient book of Chinese ceremonies entitled Zhou-Li (The Rites of Zhou) dates back to 2400 years ago!

It is fascinating to know that the Chinese character for umbrella is actually a pictograph resembling modern day umbrellas in design.  It is thought that it was first created by tying large leaves to bough-like ribs.

How have these sunshades changed over the years?

Umbrellas almost became extinct in Europe during the Middle Ages as people depended on cloaks rather than umbrellas for protection against storms.  It was reintroduced in the late 16th century as the ‘parapluie’ (Fr: ‘against the rain’) and went into general use in the late 18th century.

Jonas Hanway (Founder, Magdalen Hospital) has the credit of being “the first man who ventured to dare public reproach and ridicule by carrying one habitually in London.”  He died in 1786 and is said to have carried umbrellas for 30 years.

Victorian umbrellas had frames of wood but these were expensive and hard to fold when wet.  Samuel Fox invented steel-ribbed umbrellas in 1852.  In the mid-19th century the ‘parasol’ (Fr: ‘against the sun’) emerged.  They were distinguished from umbrellas in being solely a sunshade or blind and became an accessory of dress until the emergence of the automobile.

(In Ancient Greece it was an indispensable accessory to a lady of fashion.  Its use was confined to women: for a man to carry one was considered a mark of effeminacy.)

Umbrellas have undergone numerous changes over the centuries.  Today, they are almost exclusively hand-held portable devices.  Modern designs usually have a telescoping steel trunk, and new materials such as cotton, plastic film and nylon have generally replaced the original silk, oiled paper, bamboo and wood.

We now have the ‘brolly’ (a British and Australian slang), the ‘bumbershoot’ (an Americanism from the late 19th century) and various other designs of umbrella.

Blinds and Shutters articles – The earliest sunshade in history – Summary

So next time you reach for your umbrella in the rain or on a hot sunny day, have a think about the many thousands of years it has taken to develop your bespoke blind, ‘rainshade’ or ‘sunshade’!

For more information on our Blinds, Shutters, Awnings, Insect Screens:

For some interesting stories from the world of Blinds and Shutters see:

63 Ways to Create a Happy Home

Dr Joy Madden is an independent Lifestyle, Blinds and Shutters Consultant and founder of 'The Joy of Blinds and Shutters'. She has spent over 30 years in multidisciplinary research to transform lifestyles, and specialises in bespoke Blinds, Shutters, Awnings and Insect Screens. She advises individuals and businesses on specialist products that change the way you use your living and work spaces. Her passion is Partnerships. 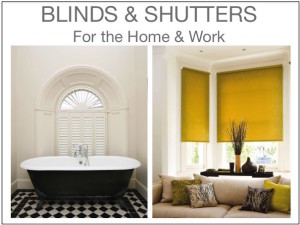 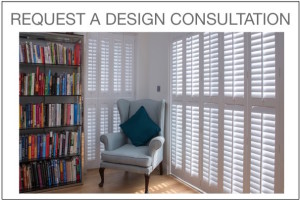 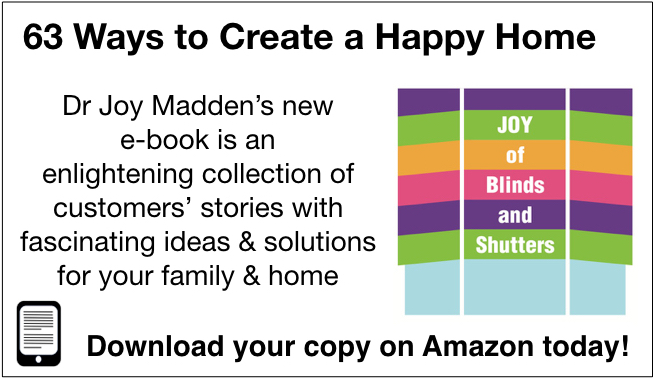 Find out about our